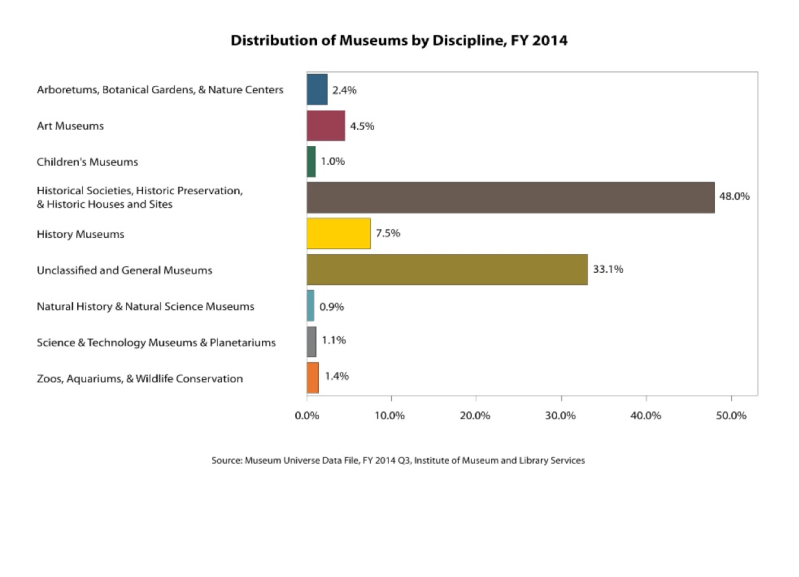 Do me a favor; I want you to take a minute to think about a science museum. Unless you’re a parent, you probably haven’t been to one since you were a kid yourself. What do you remember about them? The interactive displays? All the flashy exhibit pieces drawing your attention all over the building?  If you were to stop into one again today, you’d probably find it exactly as you remember; including full of children.

That’s because children are the primary demographic for many science museums, something that can be seen from just looking at one of those institutions’ websites. Because of this, they can often be considered the red-headed step-child of museum disciplines; a flashy gimmick to draw in kids for a few hours with no real significance towards education.

But why should we be so quick to dismiss them, or worse, delegate them to children’s entertainment?  I argue that in the modern world, where many pressing topics in science and society are becoming subjects of controversy, people could use more science.  For many adults, natural history museums fill a similar interest in science while providing a more “dignified” setting.  This is a bit of a false comparison however, for one reason in particular.  While natural history museums often explain “what,” science museums ask “why” and encourage patrons to discover that for themselves.

A 2015 study by the University of Chicago found that students—college-level students, not children—who physically experienced scientific concepts understood them more thoroughly than those who simply observed them.

This result should be no surprise to those in the public history field; isn’t that deeper understanding why so many “adult” museums and institutions include interactive components? Not only did the students who received hands-on experience with difficult scientific concepts obtain a more detailed understanding, but they also retained that understanding for weeks afterwards.

The students who performed hands-on experimentation with the two bicycle wheels in the study learned topics including angular momentum and torque.  This is an example of what can be possible when we take a common feature of science museums, that is the abundance of interactive learning, and apply it into a space geared towards more “adult” learning spaces.

Not just exploring what something is or when it occurred, but how it happens and why.

Science museums could be important institutions looking at the key topics today, alongside general scientific information.  Climate change and human involvement in it, vaccinations, and even whether the Earth is flat or not are among the most bitterly debated scientific topics today.

A 2011 discussion put out by the Association of Science-Technology Centers asked whether science centers and museums have a role in developing or hosting exhibitions on controversial topics.  The response, from members of science museums and other institutions around the world were an overwhelming yes.Combine this with the results of the University of Chicago’s study, and the result is a more educated society of youths and adults on the most pressing issues of our time.

Why, then, do the combined percentage of Natural History/Natural Science Museums and Science & Technology Museums constitute a smaller distribution of museums than botanical gardens?

An official government estimate of museums in 2014 found that there were roughly 35,000 active in the United States.  Although it shouldn’t be a surprise that historic sites, societies, and preservations are the highest percentage of museum types, the fact that there were only about 385 science museums active as recently as 2014 is quite frankly shocking.

Perhaps a remedy to the conflicts with science in the present day is to both increase the number of scientific museums in the country, and to reduce the stigma that science museums should only be for kids.

Association of Science-Technology Centers. “Do You Think Science Centers and Museums Have A Role In Developing or Hosting Exhibitions on Controversial Topics? Why or Why Not?” Accessed November 9, 2018. https://www.astc.org/astc-dimensions/do-you-think-science-centers-and-museums-have-a-role-in-developing-or-hosting-exhibitions-on-controversial-topics-why-or-why-not/.

Institute of Museum and Library Services. “Government Doubles Official Estimate: There are 35,000 Active Museums in the U.S.” Accessed November 9, 2018. https://www.imls.gov/news-events/news-releases/government-doubles-official-estimate-there-are-35000-active-museums-us.

via Just for Kids? In Defense of Science Museums — CCU Public History Fall 2018 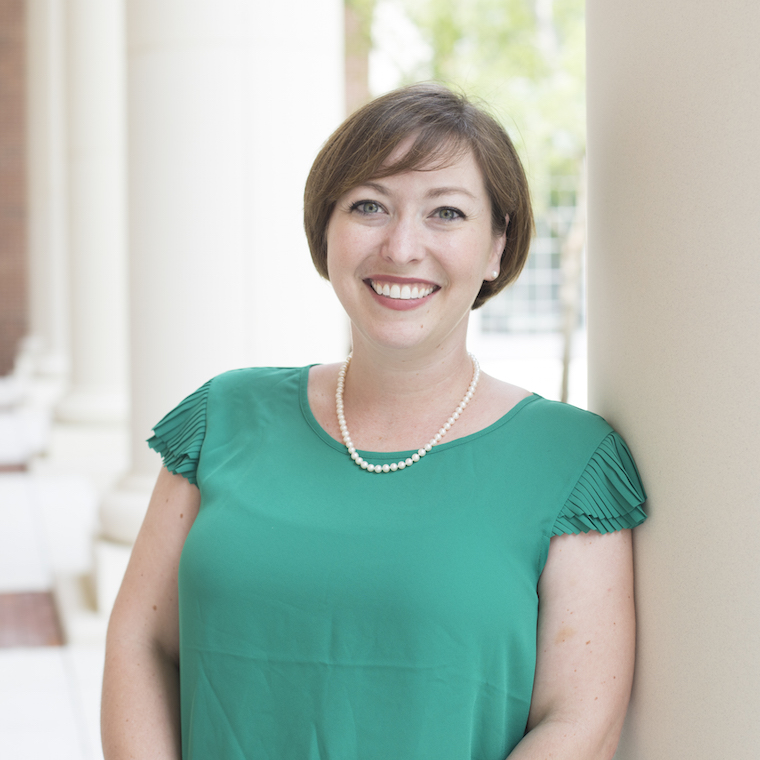 #52WeeksOfHome theme this week is Winter... living in South Carolina, winter is only kinda a thing? I picked a few images that show our winter in the #ClaryFarmhouse 🏡❄ 1 - my view out the bathroom window of a frosty field this am 2 - view out the kitchen window on a dreary day over the weekend with some bare trees 3 - the thermostat. We just moved in and I have no idea what our electric bills will be like... so it is COLD in the house. It's about the same outside, so it isnt so terrible. Husband loves it. Me and the babies just snuggle on the couch in our sheepskin! 4 - flowering trees last week, because South Carolina. Love having a pop of color year round! Hope they (and we all) survive climate change #52WeeksofHomeWeek5 #winter #oldhouselove #52weeksofhome #viewoutmywindow
Sunday vibes with #HarryClary and #MissFrances
🌺🏡🌺 Pretty enough spring day here in SC. 🌺🏡🌺 #52weeksofhome #ClaryFarmhouse
More #52WeeksOfHome Best and Worst, featuring our room! Best feature: fireplace!!! Worst? At a loss. It even though this house is 106 years old next month, the original builders put in tons of closet space. I may not have my huge walk in in our room anymore, but we do each have a nice sized closet, and with 5 bedrooms total and 3 hall closets, plenty of storage elsewhere. If I had to say anything was the worst, it would be that the sun comes up right in that window (again. Not really a huge negative...) #52weeksofhomeweek4 #ClaryFarmhouse
Ugh I think I made a mistake. I decided I wanted to paint the bottom cabinets in the kitchen, and I think I hate the color. I am waiting to look at it when it dries in a minute.... but yall. I dunno. What do we think? #52WeeksOfHome #oldhouse #farmhouse
Hi yes it's me being Extra for Egypt again. Surprise, I'm a super nerd (this is surprising to no one). @charlesclary got me this amazing @goodywoody.com.pl rolling pin for Christmas, and my students learned the difference between hieroglyphs and hieroglyphic this week, so hopefully these will help them continue to remember that lesson. Also these are delicious with tea from my Rosetta Stone mug from the @britishmuseum giftshop and the Papyrus (of Ani?) Book of the dead tea towel. #ClaryFarmhouse